Named one of Forbes India's "30 Under 30" in 2017, Angellica Aribam has been working on issues of race, gender, and the democratization of politics for nearly a decade. Hailing from Manipur, in the ethnically and economically marginalized northeastern region of India, Angellica faced racial injustice and discrimination firsthand since her childhood. It motivated her to get involved in politics realizing that politics was the best way to change this status quo. In 2012, she became the first student from the marginalized northeastern region of India to be elected in the Delhi University Students' Union Executive Committee. Subsequently, she served as a National General Secretary of the National Students’ Union of India, the students' wing of Indian National Congress, for five years. In 2017, she decided to pause her political career to work on a larger goal - to get more women into politics.

As a first-generation woman politician, Angellica has lived and experienced the trials and tribulations of being a woman in politics in a deeply patriarchal society. Femme First Foundation is her way of paying it forward.

In her words, "The story of Femme First Foundation is intertwined with my story".

Angellica was an inaugural VVEngage Fellow for Women Political Leaders at Vital Voices, an American NGO founded by Hillary Clinton, where she was mentored by former women Prime Ministers of Canada, New Zealand, and Peru; and trained by professors of Harvard Kennedy School. She was also an ACYPL delegate, sponsored by US State Department, in 2020.

With a Bachelor’s degree in Biochemistry from University of Delhi and a Master’s degree in Public Policy from Peking University on a full governmental scholarship, Angellica is on a quest for learning. As a staunch advocate for gender and racial rights, she regularly writes for various Indian publications including The Indian Express, The Wire, The Times of India amongst others. In her spare time, she loves to read, cook, and model. 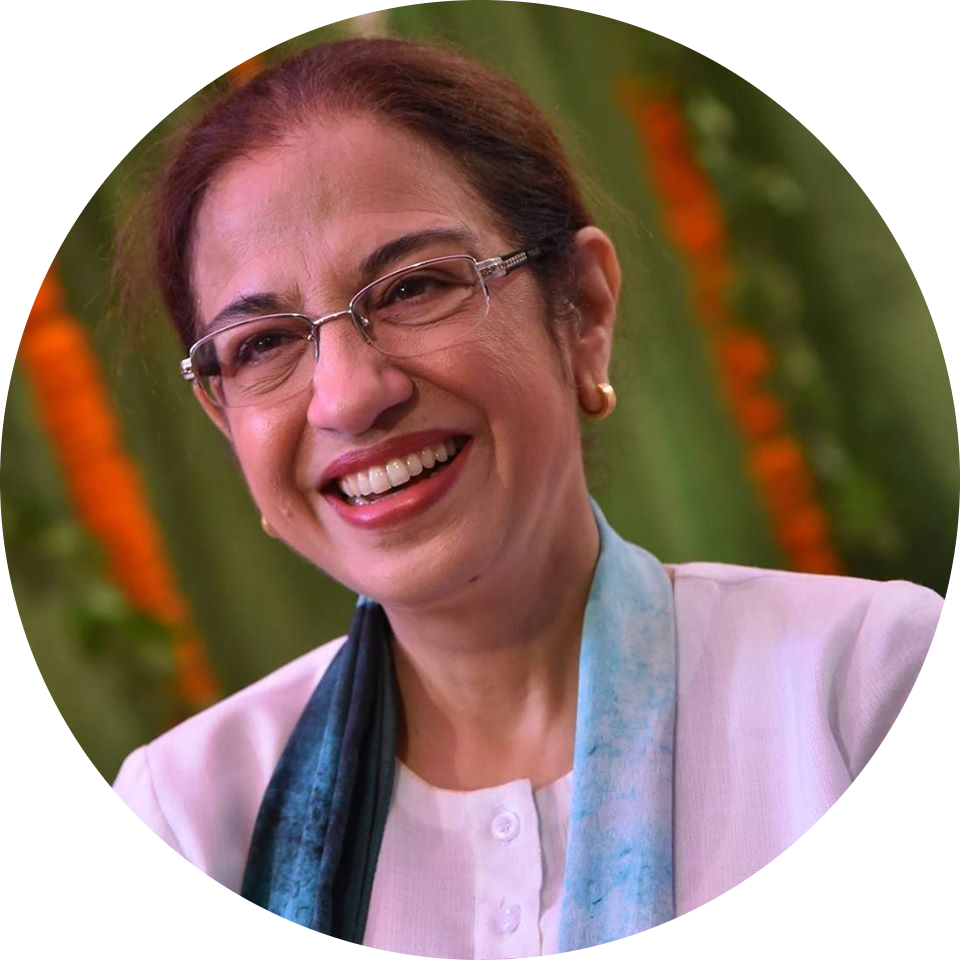 Ms. Annu Tandon, in 2009, forayed into mainstream Indian politics leaving an established corporate life behind. She is a former Lok Sabha MP and has significant exposure to public policy making, team building and community outreach. She is also an active social worker engaged in rural development including relief & rehabilitation, and support for women, children and elderly in Uttar Pradesh, India. 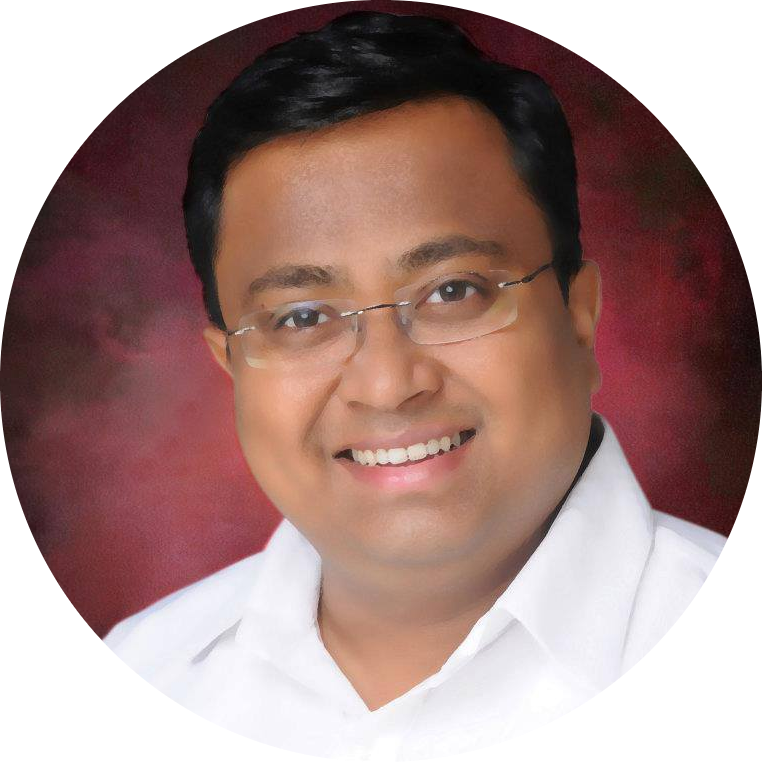 Dr. Sasmit Patra is a Rajya Sabha member from Odisha since 2019 and also a Spokesperson of the Biju Janata Dal. He is a law graduate with a PhD in Business Management. Dr. Patra is committed to increasing women’s participation in political processes. He has a vast political party organisational experience. 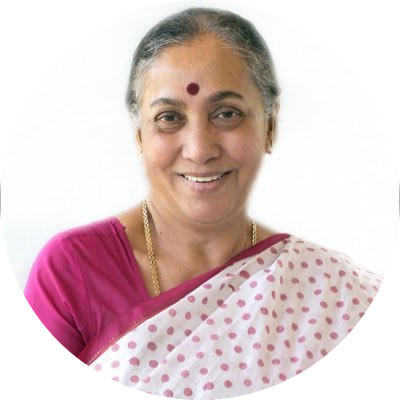 Ms. Margaret Alva joined politics in 1969 and has served 4 terms in the Rajya Sabha with a term in Lok Sabha. She campaigned for a greater prominence of women in government and in her party's official posts. Her 1989 proposal that 33% of seats in Panchayat Raj elections be reserved for women became a law in 1993. She played an instrumental role to improve the rights and involvement of women and children in governance. She has served as Governor of various states as well as a Union Minister.